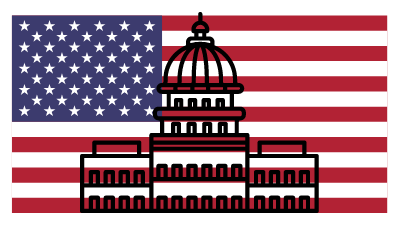 1931 November 12 Chales Grenaveild went to his middle B---- school never to be seen again. (School name hidden for private reasons). His body was never found, but in the boiler room they found they found the boy's bloody hand print on a book about a recent train crash which nobody survived. The lead suspect was Henry Mavel. When the lead officer Tonny on the case at the time interviewed him at his house, Mr Mavel's house exploded with him still inside. Now the boy is being sighted in the school where he died and blood is being spotted in the boiler room. Also, a child went to the ghost and showed up dead and bloody. The school is now releasing the info on the death of the boy because their school ratings will go down.

More info: Long face, freckles, normal ears, brown eyes. Went to b----. Was wearing vest and nice shirt when died. Knew a person who died in the fatal train crash.